Since 2007 we have been exhibiting at Art Cologne with our own stand.

We donate 10% of all proceeds to: www.aerzte-ohne-grenzen.de/unsere-arbeit/einsatzlaender/ukraine 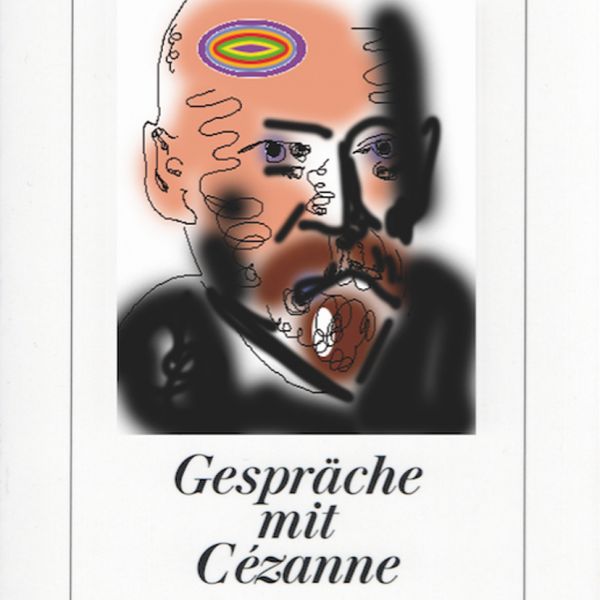 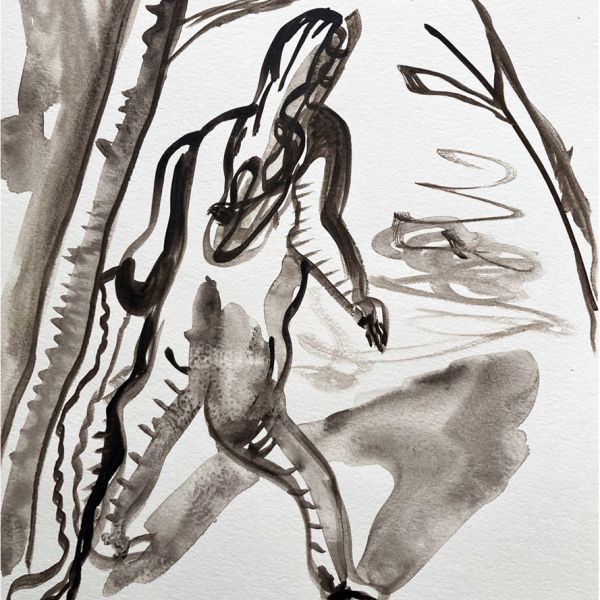 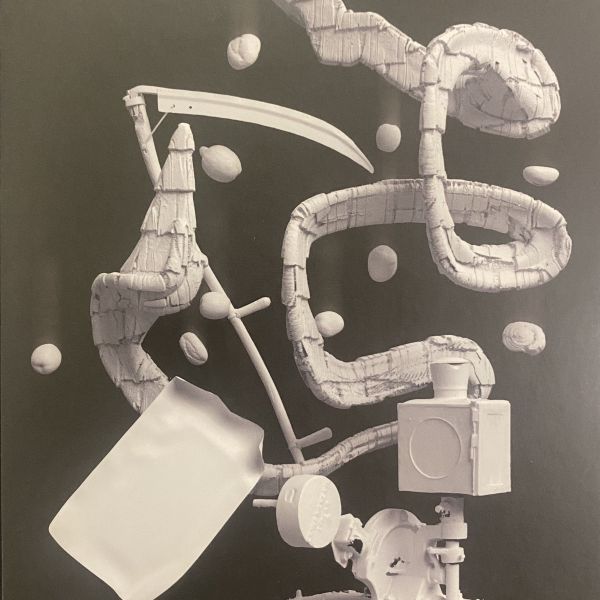 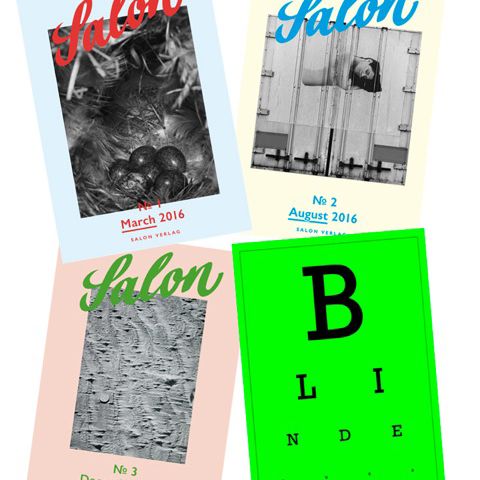 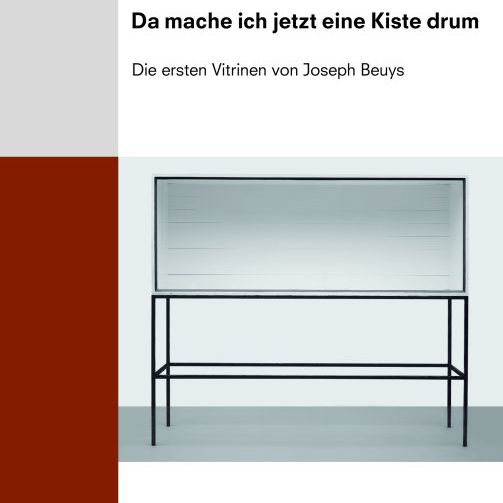 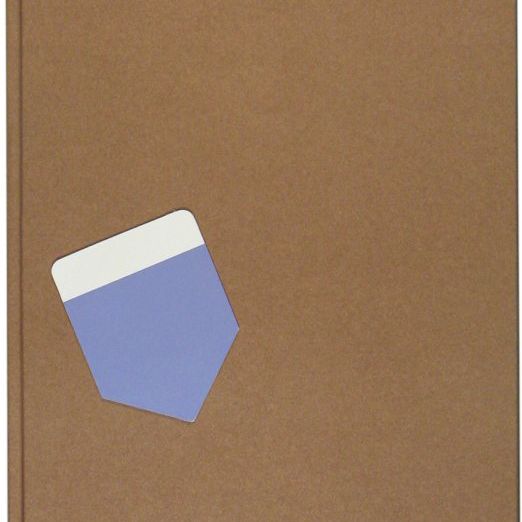